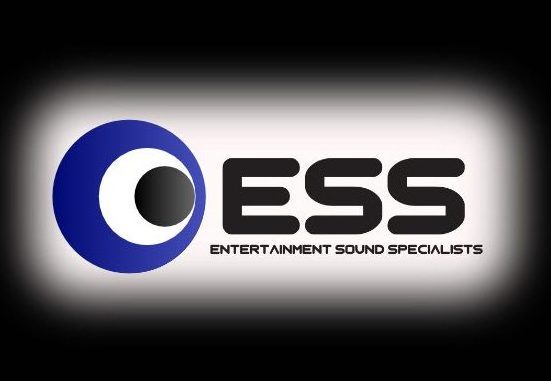 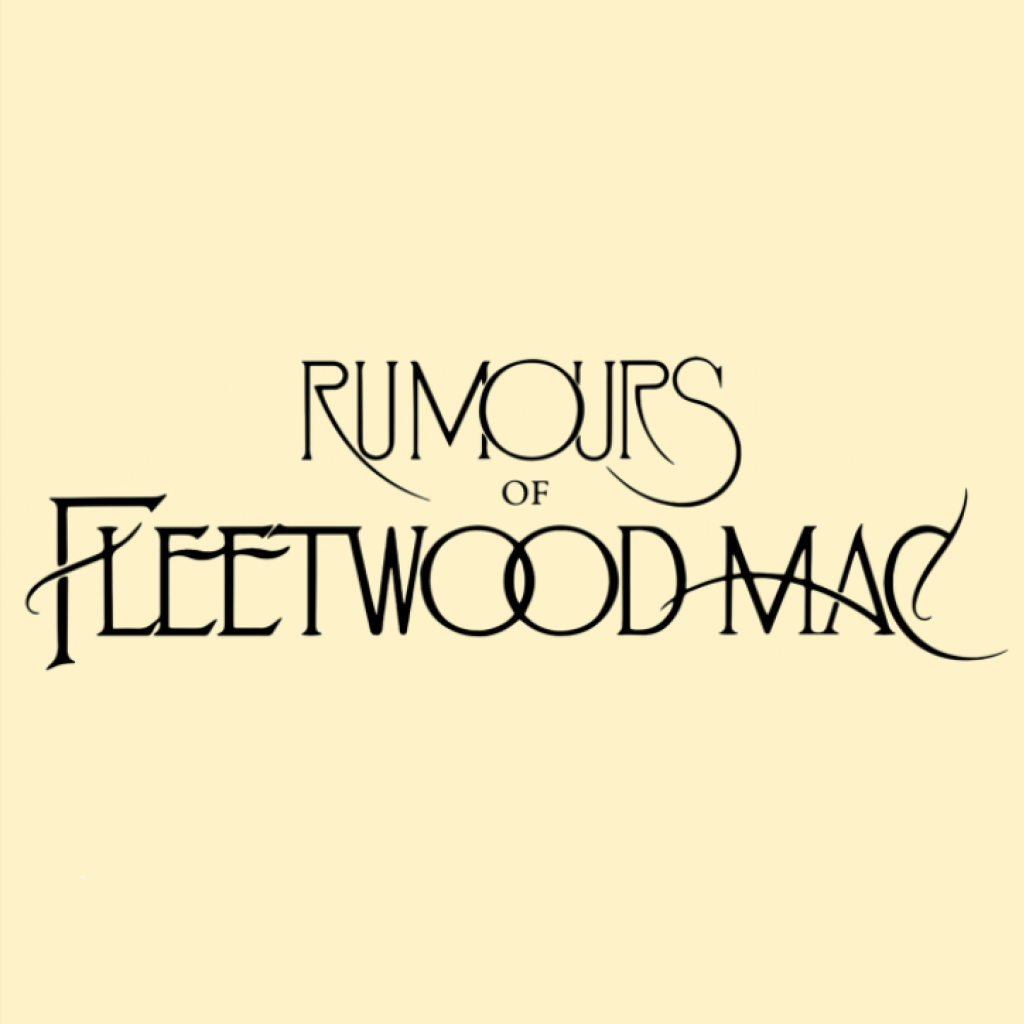 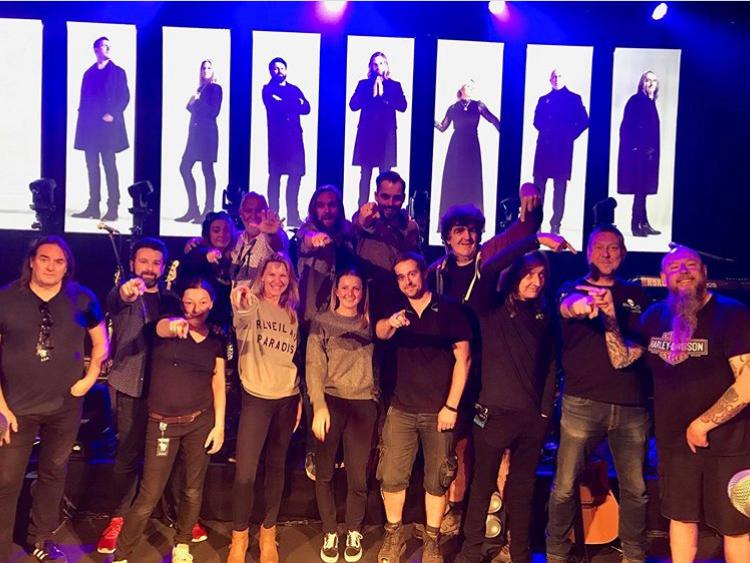 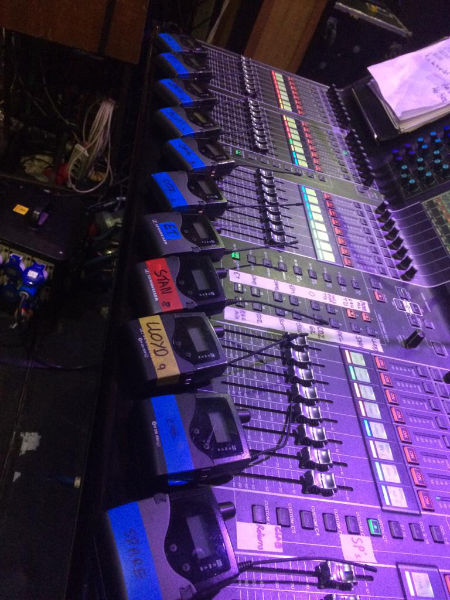 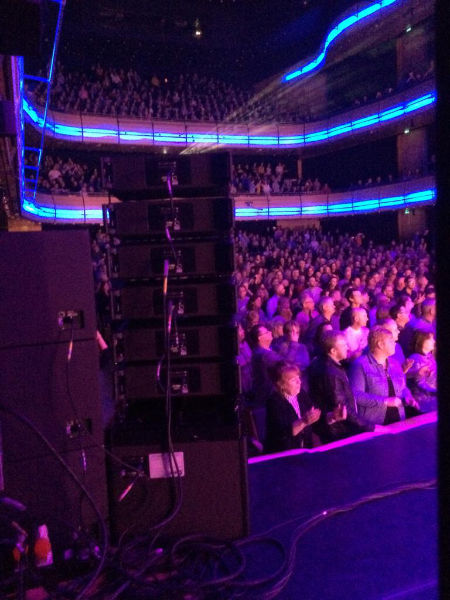 Where to start with this incredible covers band? Rumours of Fleetwood Mac have been stunning audiences all over the world with their insanely accurate tribute to the epic history of Fleetwood Mac and their music. Covering hits right back from the Peter Green era to the most recent and using a stunning array of VT to suck the audience into their performances and take you back in time.

They are nothing but flawless so much so that Mick Fleetwood himself endorses them as he introduced the band (via a home VT) each night on their 50 years of Fleetwood Mac tour.

The concept for the show was the brainchild of Alan Cosgrove (who plays Mick Fleetwood on drums in the show) who has stated “it’s a prerequisite of ours …if you’re stepping out on stage with RFM you must have a love and understanding of FM’s music, their spirituality and their history. Our touring motto, which was set in stone many years ago is…’it’s about their music’.

ESS have provided touring production solutions for many CMP artists and productions over the years and so it was only natural to be contacted to do these tours too. With Andy Hague and Dave Baker as our Front of House system tech team assisting RFM’s front of house engineer and ESS’s Joe Wright on Monitors, the band were in solid, experienced hands. Up until recently, the band has been using a Midas Pro 2 out front, but are in the midst of changing over to the Yamaha CL5 console going forward.

Using L Acoustics Kara as the main PA meant they could unleash the versatility of Kara to their advantage whether flying long hangs, ground stacking or arranging split hangs meant they could cover the wide range of theatres and concert halls evenly every time. It was a pleasure having Dave and Andy working seamlessly together to achieve the best system predictions and design possible each day.

The tour spanned from early March 2019 through to June and was played to mainly sold out audiences who by the end were all out of their seats singing and dancing along to the best of the hits.

Unfortunately, the 2020 tour has been postponed until 2021 due to the Covid19 Virus. We look forward to supporting the band and CMP with our services on that tour too. 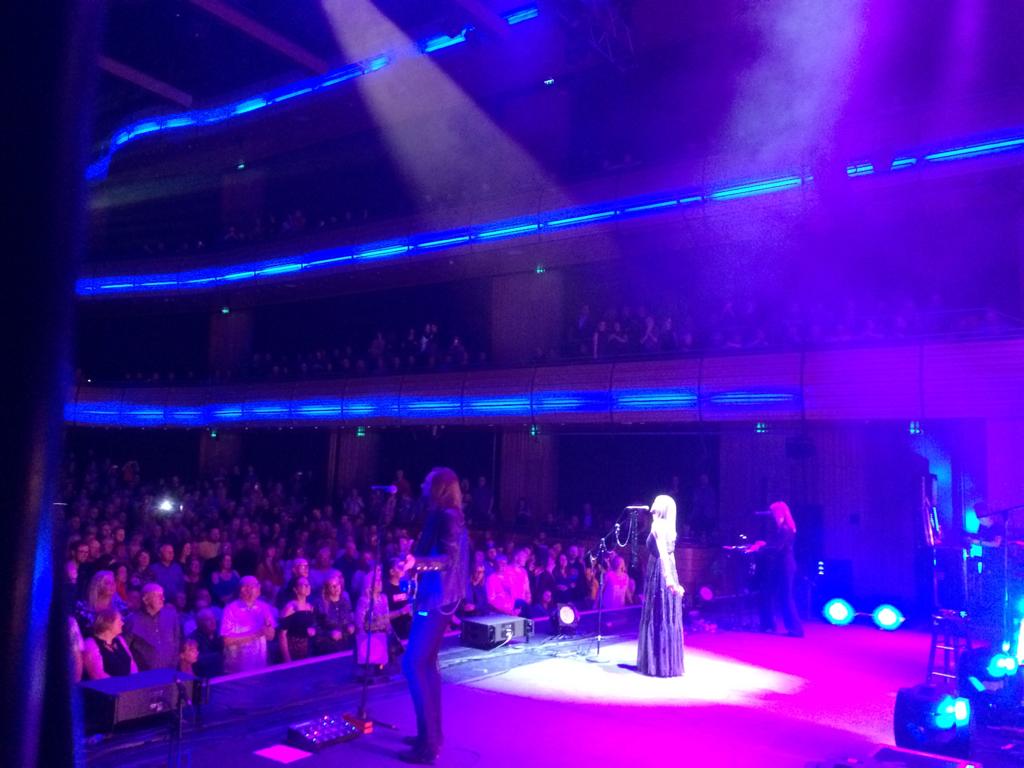 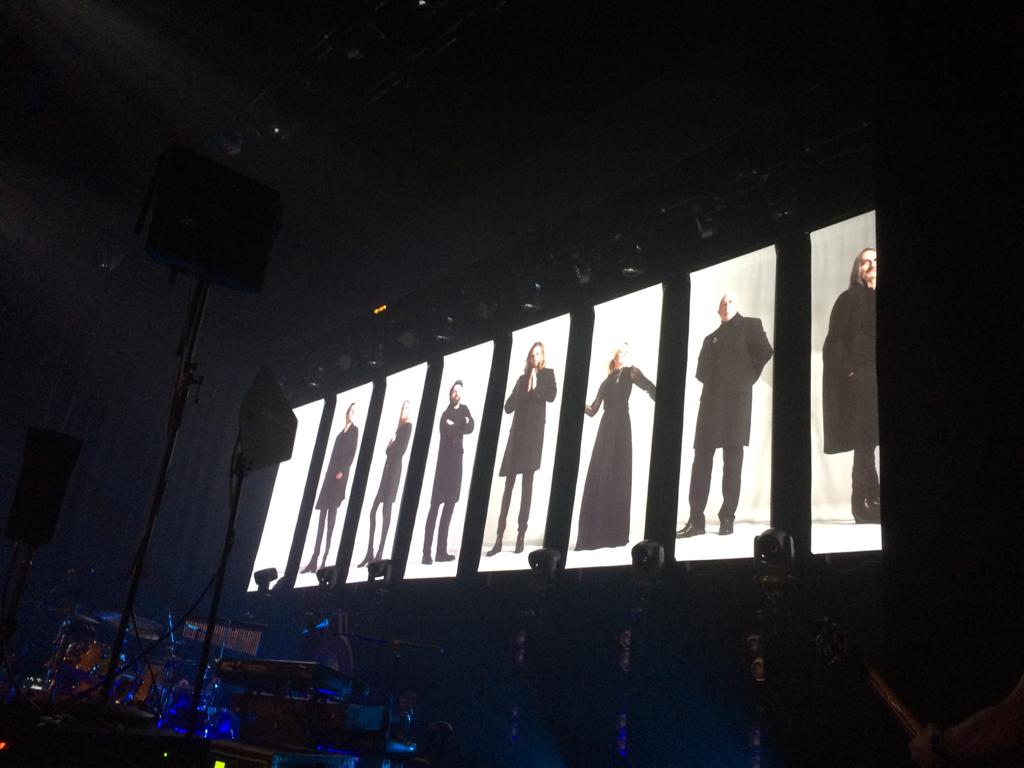 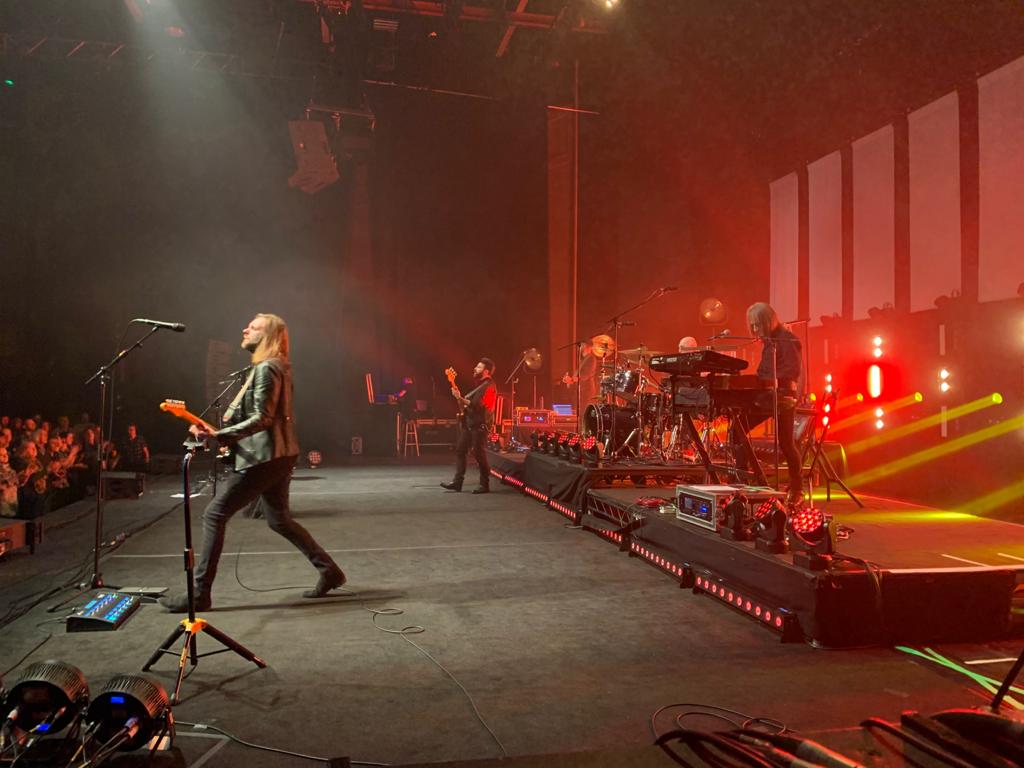 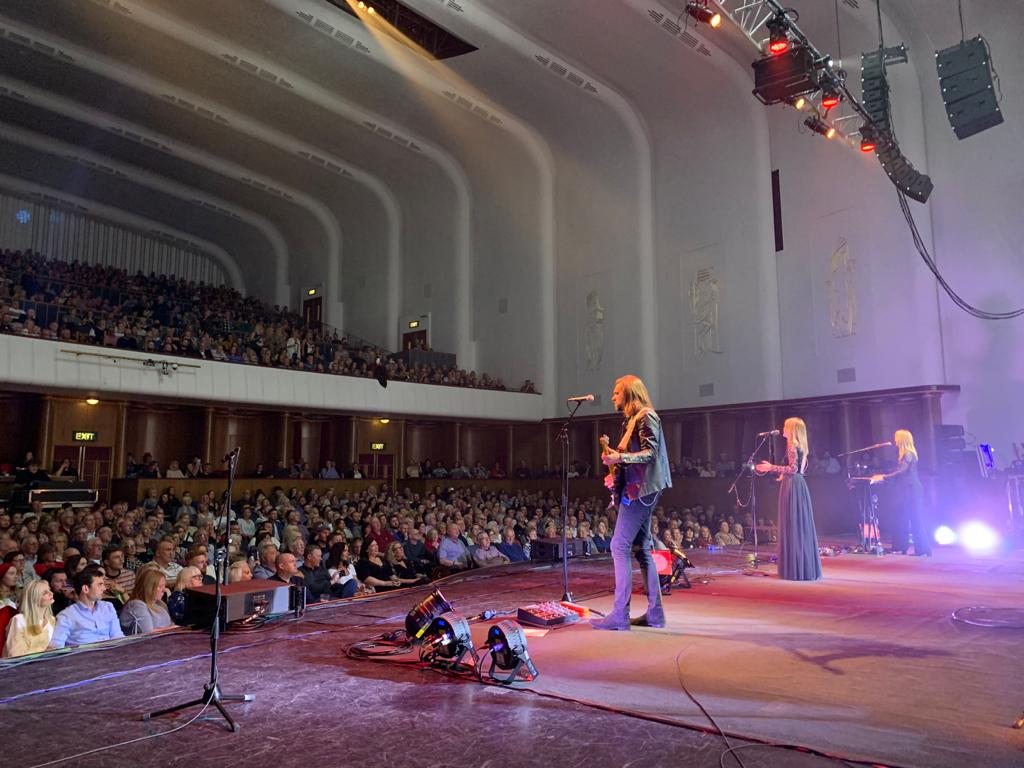 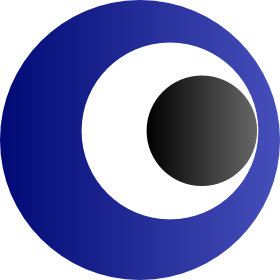